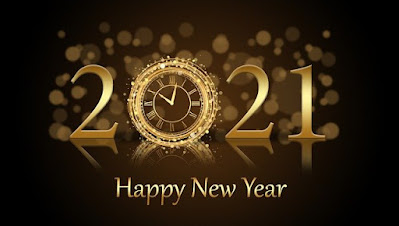 Thanks for reading and visiting during the year. May the next year be healthy, happy and full of better things for everyone!

Come back later for more reviews, books and whatever else I can think up!

The Bartered Brides, Mercedes Lackey -  (Book 13 in a magical alternate history series.) The writer stuck with me for years after I read one of her books, (I don't remember which, but the cover to the first book in the series, The Serpent's Shadow seems familiar), but it wasn't until now that I read one again. I picked up this book and realized why I enjoyed her writing, and wonder why I waited so long?!

The book is so smooth, interesting characters, unique paranormal elements. The combination of classic characters like Sherlock Holmes and the Watsons with magic skills and paranormal spirits was totally believable and added some unique elements to the book. There are some strange but intriguing moments in this book. I love the birds, too!

I was looking for another series to read and can't wait to make my way through the other books. The latest, Jolene, (book 15)  is next, so I hope it's as good and then I can go back to the earlier books.

(Somehow I skipped over book 14, The Case of the Spellbound Child, which sounds interesting. The opening line makes you wonder: Alf grinned as he pushed open the whorehouse door into the damp London night. This one also involves Holmes and the Watsons, and children missing in the Dartmoor bog.)

About The Bartered Brides:

Even as they mourn the loss of their colleague, Sherlock Holmes, psychic Nan Killian, medium Sarah Lyon-White, and Elemental Masters John and Mary Watson must be vigilant, for members of Moriarty’s network are still at large. And their troubles are far from over: in a matter of weeks, two headless bodies of young brides wash up in major waterways. A couple who fears for their own recently-wedded daughter hires the group to investigate, but with each new body, the mystery only deepens.

The more bodies emerge, the more the gang suspects that there is dangerous magic at work, and that Moriarty’s associates are somehow involved. But as they race against the clock to uncover the killer, it will take all their talents, Magic, and Psychic Powers—and perhaps some help from a dearly departed friend—to bring the murderer to justice.

Posted by CA Verstraete at 5:23 AM No comments: 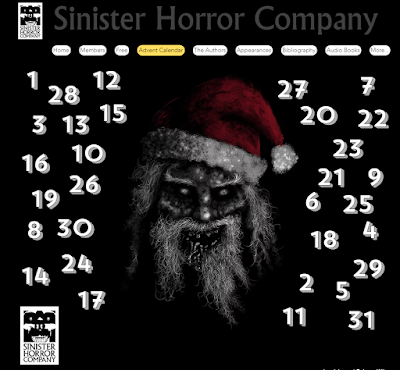 Daily creepy and scary stories per day in this Sinister Advent Calendar.

Posted by CA Verstraete at 4:00 AM No comments: