Somehow I missed this!!

Lizzie Borden's hometown paper, The Fall River Herald News, ran a story on August 4 - the anniversary of the murder of her father and stepmother in 1892.

The story, 11 ways pop culture took a whack at the legend of Fall River's Lizzie Borden, included all kinds of interesting ways Lizzie has been immortalized and includes Lizzie Borden, Zombie Hunter. Check it out here.
Posted by CA Verstraete at 10:00 PM No comments: 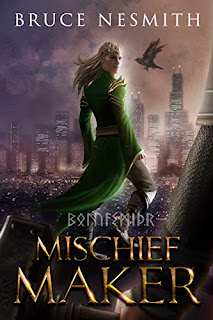 From the lead designer of Elder Scrolls V: Skyrim comes an epic journey into Norse Mythology. What if Loki was never the bad guy?

Loki, once a god, now nothing more than a stage magician in modern-day Chicago…

…his enemies from a thousand years ago have long memories.

Victors wrote the history, and Loki was blamed for the sins of the Norse gods. They can’t let him live in peace.

He has to set aside his new life to settle old grudges while coming to terms with what it means to be a man.

If Loki fails, the nine realms will fall.

This is not superhero fiction. Mischief Maker breathes new life into Norse mythology, reinterpreting the legends through Loki’s modern lens.

Every author has their own process. Mine is to write the story, beginning to end, focusing on the plot. Once that is done, I go back through and layer in other aspects.

For example, in Mischief Maker, I went through the entire book and made sure Manny was present everywhere he needed to be and had something fun or important to say.

Unfortunately, he was an easy character to forget. On another pass, I went through and added the pranks that Loki played on everyone. It's really easy to get caught up in the plot and forget to maintain things like this, so I take care of them with subsequent passes.

Review:  An interesting, original take on Norse mythology. While the action could have been sped up at times, the scenery and situations Loki finds himself in were engaging, as were the characters. And the pranks  added a fun aspect! 4 stars 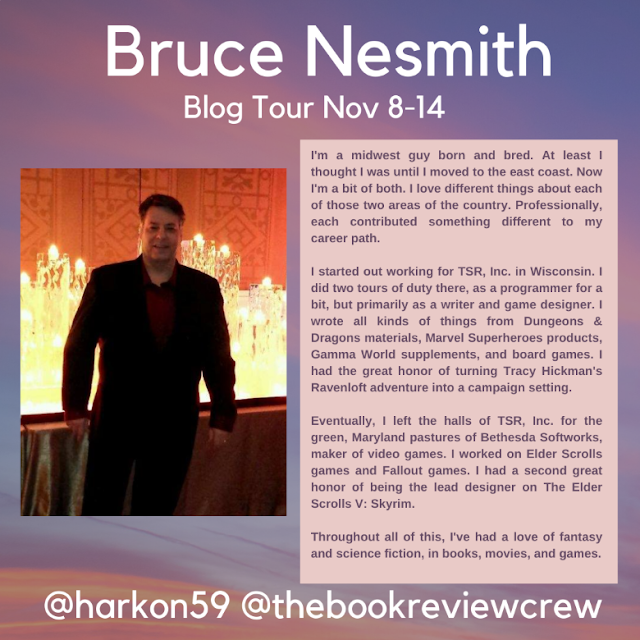