Now, 126 years since the Borden murders! 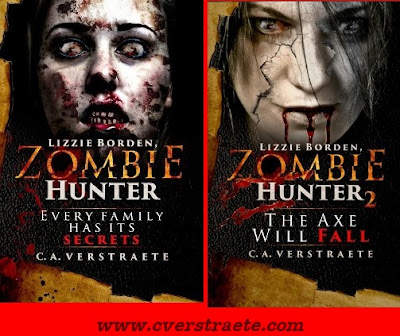 A new 2nd edition of Lizzie Borden, Zombie Hunter is out!


Every family has its secrets…

Thrust into a horrific world where the walking dead are part of a shocking conspiracy to infect not only Fall River, Massachusetts, but also the world beyond, Lizzie battles to protect her sister, Emma, and her hometown from nightmarish ghouls and the evil forces controlling them. 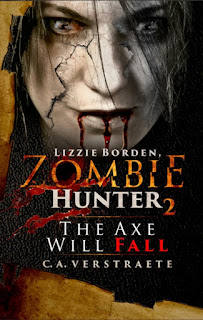 After being acquitted of brutally slaying her parents, Lizzie Borden thinks her nightmare is over—but it’s only just begun!
Now Lizzie and the citizens of Fall River must battle a new surge of flesh-eaters, this time with a heartbreaking twist: the infected creatures are friends and family, hidden away by their grief-stricken caregivers.
When her sister Emma becomes a pawn in the growing war against the undead, Lizzie has no choice but to pick up her axe again. With the help of her charming self-defense instructor, Pierre, she vows to end the horrific zombie menace, once and for all. But can she overcome her personal demons and the rampaging monsters, no matter the cost? 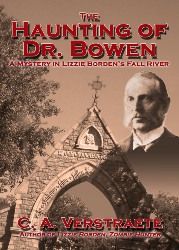 * Also see my companion novella, The Haunting of Dr. Bowen

Dr. Seabury Bowen—physician to the infamous Lizzie Borden—swears he’s being stalked by spirits, though his beloved wife thinks it’s merely his imagination. But the retired doctor insists that neither greed nor anger provoked the recent sensational axe murders in Fall River. Rather, he believes the city is poisoned by bad blood and a thirst for revenge dating back to the Indian and Colonial wars.

What happened to Spence before he got home? 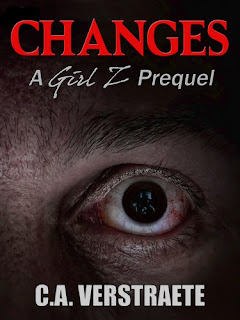 In the zombie short story CHANGES: A GIRL Z Prequel, A Zombie Story

, Spence’s “perfect” job is anything but. He escapes a living dead nightmare when his co-workers turn into flesh-eating monsters. As the plague spreads, Spence heads home hoping to see his family one last time... if he can make it.

This is a short fiction prequel to the book, GIRL Z: My Life as a Teenage Zombie. (This will be re-published soon.)