#A to Z Blogging: M for Magical Read, Magic's Balance! 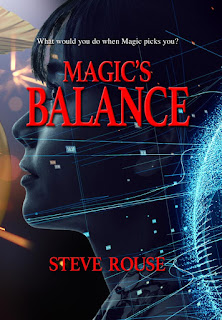 Steve is still an honorary member of my writing group since he moved further north and enjoys writing short stories in the science fiction genre - yes, with some occasional "monsters," too.

His first book, Magic's Balance, is a collection of fanciful tales, including: (The first, Hodag is a favorite, based on a legendary Wisconsin creature. I can't wait to read the rest!!)

What would you do when Magic picks you?

Magic’s Balance takes you on many journeys of imagination. Some will fill you with trepidation, while others can make you smile. Visit other lands and find new characters who experience their own fantastic lives through magic and the unexpected.
Jonah has known of his family’s secret his whole life. One day, a golden apple appears in their orchard and Jonah is whisked into the heart of that mystery… one that he must now fight to solve. What must he do in order to save himself and restore balance to the world of Magic? 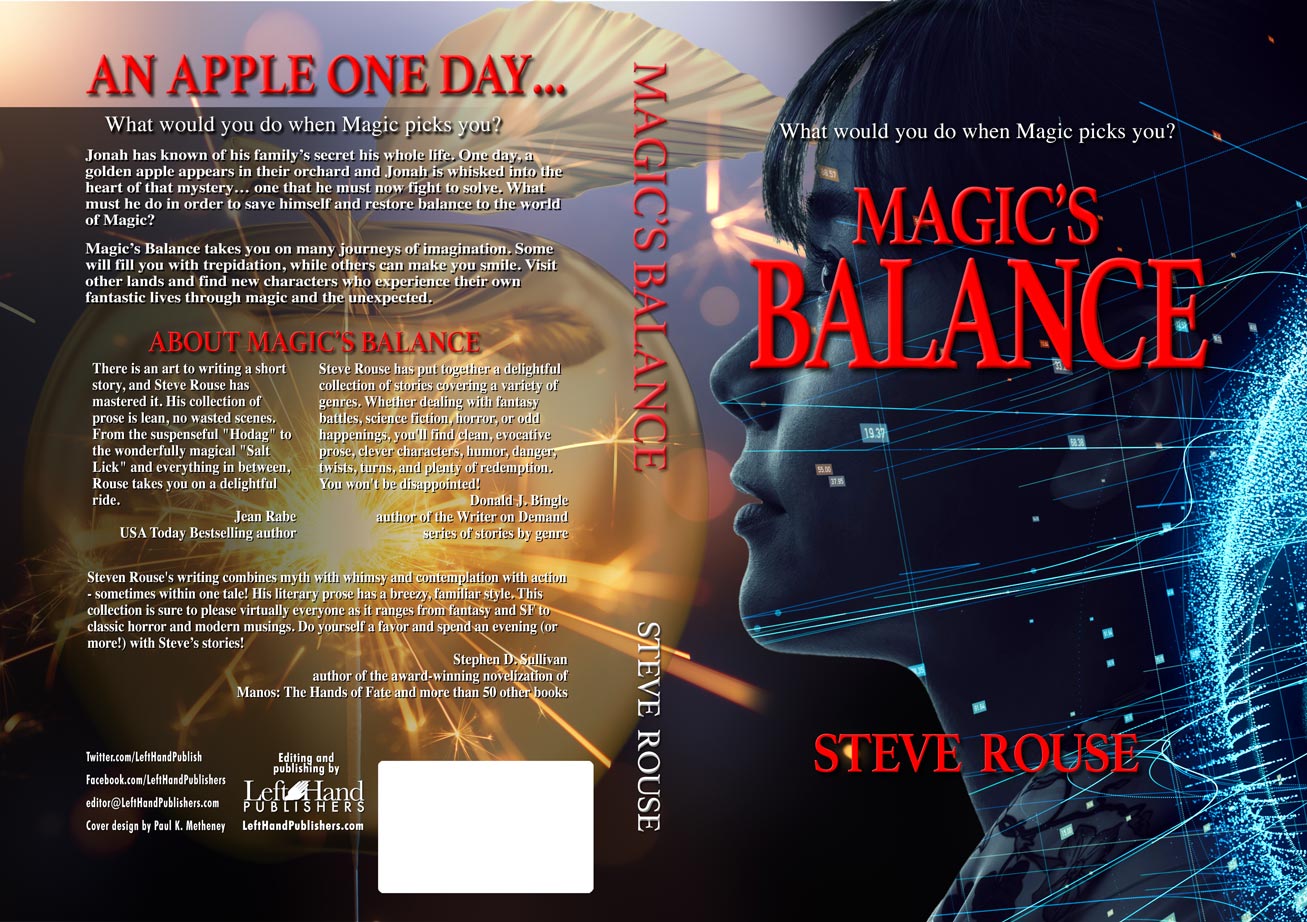 Any story is but a snapshot of the lives of the characters within it. As one of the characters in my stories, the wizard Min’darr has led a full life. You have met him at its end. Did you wonder how he became a wizard? How has he come to be here, at this point in time? What part of his past has led him to want to share his magic? Would you like to know of his adventures? …his successes? …his mistakes? …his love?
*** Get Magic's Balance here.
Posted by CA Verstraete at 12:00 AM