Ugh!  It's been one of those weeks.  I've been fighting off a cold for about 3 weeks now, and on Wednesday and Thursday, it hit me like an anvil falling from the sky.  I spent the vast majority of those days in bed.  I think I'm starting to feel better, but only time will tell.

The only news I have to share with you at this time has nothing to do with zombies, but with another book I have coming out.  In May, the sequel to my middle grade book The Ifs will be published.  It's called The Ifs Return.  Currently, the publisher and I are looking for ARC reviewers, so if you're interested, shoot me a message.  Don't worry, the first one will be available if you haven't had a chance to read it. 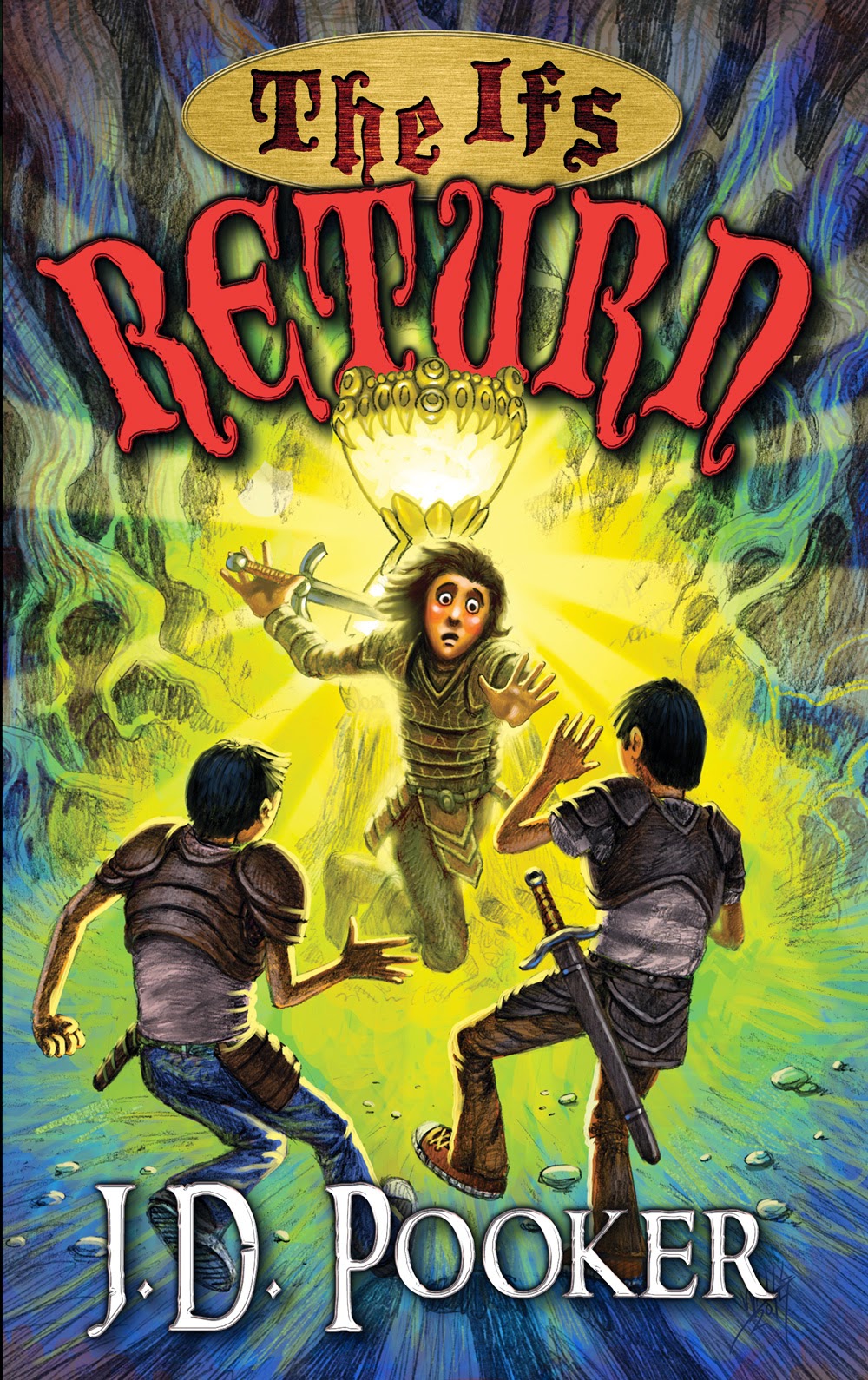 Here's what the book is about:

These are the worst words Broden could hear from his big brother Landon—just one day after they battled alongside Slade’s Ifs and his army of forest beasts.

Sure, the brothers had learned to work together to fight and capture the evil If Gage. But, now, Slade has informed them that Gage has escaped!

Fear and distrust have entered the boys’ world. Why should they help Slade if he can’t keep control of his prisoners? Will they be able to fight against a familiar foe? Plus, Landon has more news…

What kind of magic? Will he use it against them? As the boys are drawn into yet more adventure with the Ifs, they find out just how powerful, and dangerous, Gage’s magic can be.
I hope you all have a fantastic weekend, and here's to hoping next week is "normal"!
Posted by Pembroke Sinclair at 12:00 AM