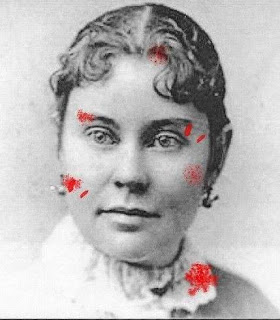 * Just sent the round 2 edits back to the editor --- and he included the last corrections I added, signed off on it, and sent it on to the publisher! So next is the final read on their end, and formatting and such.


Wow!!! Hard to believe how fast this is moving along now! This process actually started more than a year ago when I finished the book, sent it out, did more revisions and sent it out some more.

I subbed the manuscript again this past March and it got accepted at the end of March/early April.  By most publishing standards unless you're self-pubbing, this is a pretty quick turn-around, for which I'm glad. Most won't get your book out for a full year after acceptance.  I've been living and working on this story a long time, and I can't wait to finally see it come to life (or un-life, if you will. ha!)

And yes... I am noodling around a sequel; have to firm the idea up and do some outlining now that this first one is nearing the finish line. I really do want to continue the story--you'll see why when you read it!


Every family has its secrets…

One hot August morning in 1892, Lizzie Borden picked up an ax and murdered her father and stepmother. Newspapers claim she did it for the oldest of reasons: family conflicts, jealousy and greed. But what if her parents were already dead? What if Lizzie slaughtered them because they’d become zombies?


Thrust into a horrific world where the walking dead are part of a shocking conspiracy to infect not only Fall River, Massachusetts, but also the world beyond, Lizzie battles to protect her sister, Emma, and her hometown from nightmarish ghouls and the evil forces controlling them.