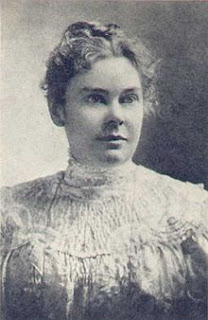 Thrust into a horrific world where the walking dead are part of a shocking conspiracy to infect not only Fall River, Massachusetts, but also the world beyond, Lizzie battles to protect her sister, Emma, and her hometown from nightmarish ghouls and the evil forces controlling them.
Posted by CA Verstraete at 4:39 AM