I’ve mentioned it before, but this time, I’m pretty sure the date is closer than ever: Humanity’s Hope will soon be released onto the world!

The goal is to either have it out by the end of the month or by the beginning of August. Either way, it’s close, and I’m super excited! Stay tuned for the purchase link. Until then, please enjoy the blurb. 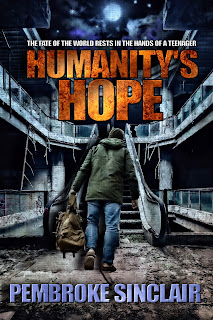 In addition to Humanity’s Hope coming out, I’ve been working on the third installment to my middle grade book series called The Ifs. The first two are currently on sale for 99 cents, so if you’re interested in checking them out, now is the time. 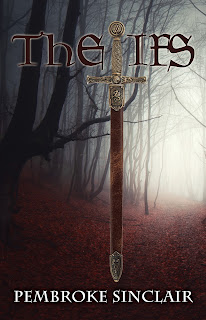 Book 1 in The Ifs series

Landon and Broden are brothers, and some days they DO NOT get along. They spend most of their days fighting, arguing, and plotting ways to get revenge on each other.

Then, strange things start happening… Noises in their room that are not from the cat. Homework that is mysteriously finished. A broken shoelace that repairs all by itself. Clothes that are put in the hamper on their own.

The brothers want to share their weird experiences, but they don’t know if they can trust each other. But when they find out who’s behind all the strange things around the house, they are called to battle with the most unusual creatures and wildest of beasts.

When the battle turns more dangerous than they imagined, Landon and Broden must face their fears, put their grudges aside, and learn how to work together. 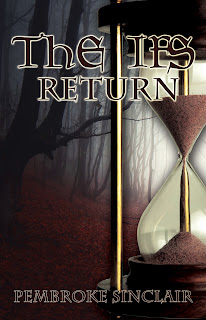 Book 2 in The Ifs series

These are the worst words Broden could hear from his big brother Landon—just one day after they battled alongside Slade’s Ifs and his army of forest beasts. And Landon has more news…

As the boys are drawn into another adventure with the Ifs, they find out just how powerful—and dangerous—Gage’s magic can be.


Anyone have any fun weekend plans? I’m picking up my boys. They’ve spent the last 10 days with their grandparents and are ready to come home. I’m ready for them to be home. The house is incredibly quiet without them.
Posted by Pembroke Sinclair at 7:11 AM