Women in #Horror Month 2- What Made Me Write Horror

I'm asking  some female authors to share what made them horror fans for WOMEN IN HORROR MONTH. I'll run the posts as I get answers. 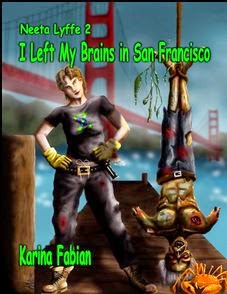 Karina Fabian, author of the humorous Neeta Lyffe zombie exterminator series including, Neeta Lyffe II, I Left My Brains in San Francisco, has a confession (which explains why she likes to write with a humorous twist):

"I'm not a horror fan, although when my sister and I were little, we used to get to stay up Friday nights and watch Shock Theater. Fu Man Chu was my fave then. Growing up, I watched some other horror films, but got tired of them around the time slasher movies became popular. I'm not sure what changed my tastes. ALIEN is about as close to horror as I can get now. I like comedy and parody, and enjoy when that's tied to horror. I think the first film that introduced me to the genre was Young Frankenstein." 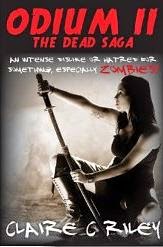 says, “The 'very' first horror film that grabbed my attention was 'The Little Shop of Horrors' - Feed me Seymore! I learnt that it was perfectly acceptable to blend both horror and humour.

"After that it was George Romero's Night of The Living Dead and Bram Stoker’s Dracula. Both of those films have kept me in love with old school horror ever since, and are what I try to incorporate into my own work." 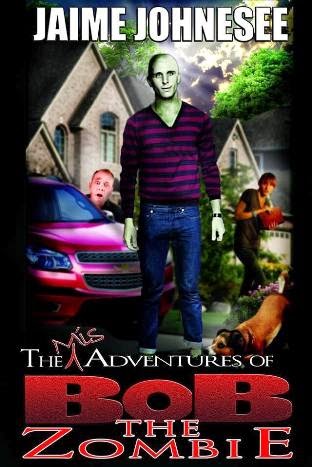 Jaime Johnesee, author of the fun Bob the Zombie series, including her latest compilation, The Misadventures of Bob the Zombie, is proof that the things we read and see do stay with us. Grab 'em early, so the saying goes!

says, "the horror film that grabbed my attention was Poltergeist and the book that set me firmly in love with horror was Watchers by Dean Koontz. I was eight."

Your Turn: Share - what turned you into a horror fan?
Posted by CA Verstraete at 12:00 AM