Humanity's Hope Has Been Published!

It's here! It's finally here!

Humanity's Hope is now available at Amazon! It seems I've been waiting forever to share this story with the world, and now it's here! I hope you take a moment to check it out. 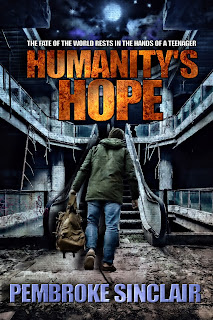 In addition, I've discounted my Road to Salvation series. You can now get all three ebooks for under $4. This is also a young adult series, but it focuses on demons. 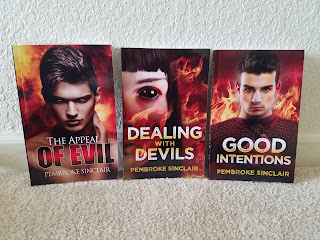 I hope you all are having an amazing summer. Mine just got sooooo much better!
Posted by Pembroke Sinclair at 12:00 AM