Zombies Are So Depressing

Last weekend, I finished chapter 8 of my nonfiction zombie project, which looks at ways in which humans can survive the zombie apocalypse.  Turns out, we probably won't.

Now, don't get me wrong, I understand that zombies are HORROR and they aren't supposed to paint a pretty picture.  They're supposed to be scary.  But my point is, there are several other horror films out there that are scary but have a small kernel of hope in them.  Since I'm well versed in slasher films, those are the examples I'm going to use. 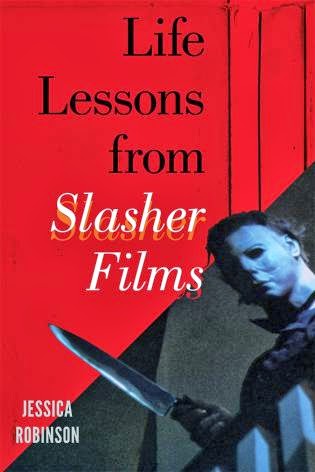 Slasher killers are out to kill.  That's their only motivation for living.  But at the same time, they don't completely destroy the world, and there is a tiny bit of hope that they can actually be defeated.  Sure, they come back, but at least the Final Girl has her moment of triumph (no matter how short lived it is).

We don't get moments of triumphs with zombies.  We can win small battles and survive for another day, but the entire world has been destroyed.  Slasher killers inhabit one small part of the planet, so if you don't want to be hunted by them, you move to another area.  Zombies are everywhere.  There's no hope in destroying them completely.  As long as there are humans, there's the threat that they will exist.

Film after film after film portrays this depressing destruction.  There is absolutely no hope for the humans because not only do they have to fight the undead, they are constantly warring among themselves.  I'm guilty of portraying this situation myself.  In my YA books, I focus on the horrible things humans and zombies do with very little chance of redemption, but I also wrote a novelette that I think is full of hope (you can find it here). 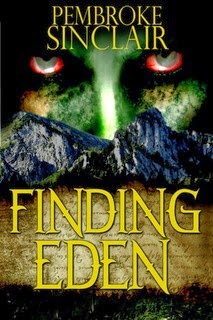 But that's the point.  The films show how bad we as humans can get.  They show how destructive and evil we can be.  Thankfully, not every single one of them is fatalistic, there are a few that offer up hope, including Warm Bodies and maybe the ending of Land of the Dead, but most of them follow the incredibly depressing, humans are screwed formula.

I'm not saying they should change their format.  I'm a huge fan of zombie films and their traditions.  I'm merely pointing out my observation.  But if they want to change, maybe they could add just a touch more optimism into their story lines.
Posted by Pembroke Sinclair at 12:00 AM