Those films are some of the best from the slasher genre.  We own every single one that was ever made, including Freddy vs. Jason AND the remake that recently came out.  We're huge horror fans in my house.

If there's a set of horror films I like as much as zombies, it's slasher films.  That genre is so freaking fun!  And Friday the 13th helped start it all.  Like zombies, I like those films so much, I wrote an entire book about them.  (Yeah, I know, obsessed much?) 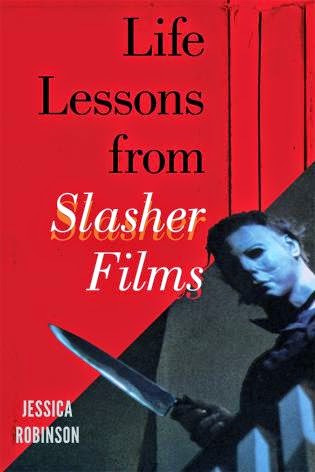 I hope you have an awesome and safe Friday the 13th.  I hear there is also a full moon.  Does it get any better?
Posted by Pembroke Sinclair at 12:00 AM