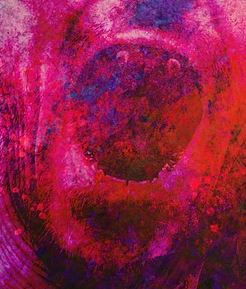 Cool news! Unbelievable News is that a new 10-episode vampire series is coming to Netflix!

Based on the IDW Publishing V-Wars series, written by New York Times Bestselling Author Jonathan Maberry, the TV series will star Ian Somerhalder of Vampire Diaries fame, according to The Hollywood Reporter. In V-Wars, it's man against vampire as the disease spreads and society is split into two camps.

There are a variety of books and products out, including a comic series (issues 1-11).

There are also several anthologies, including: 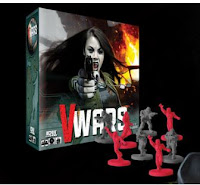 V Wars: Shockwaves includes stories on the war from Maberry and 16 authors including, Dana Fredsti, Joe McKinney and others.

There's even a V-Wars board game, from the designer of Risk and other games!

** See all this blog's A to Z posts and links here.