Story A Day - The Coin Collector

Continuing on with Storyaday.org's May writing challenge, here is a short story that I wrote last year. 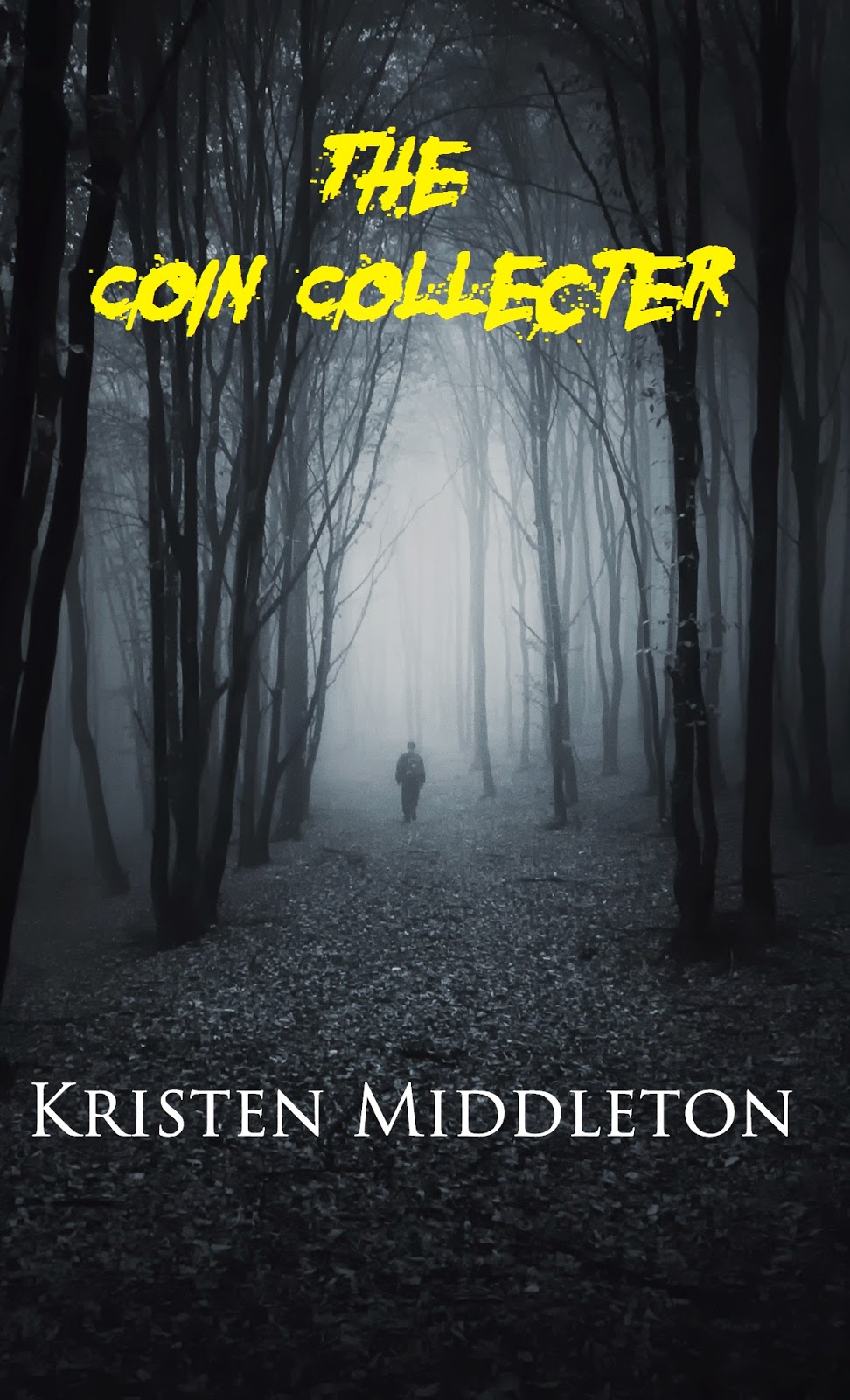 In their small Iowa town, children start to go missing on their tenth birthday. The hot Irish girl across the street claims her creepy father, Mr. O'Darby, is a leprechaun who collects more than just gold coins, and 17-year-old Trent begins to fear for the safety of his brother, Ben, whose tenth birthday grows near.