Blogging A to Z - A is for Anthology! 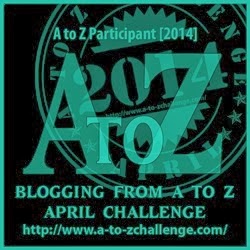 A is for Anthology! 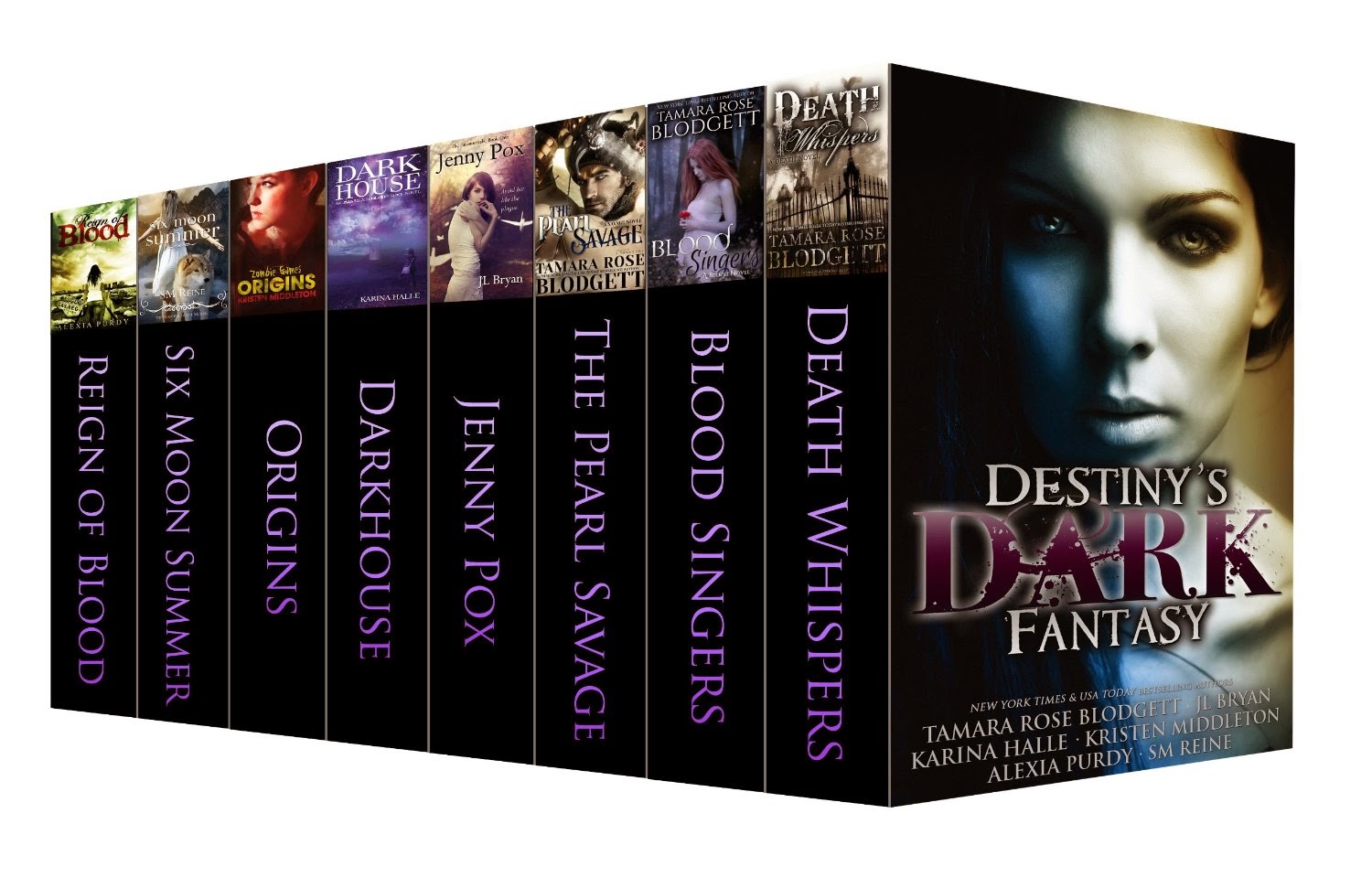 I was fortunate enough to be included in a fantasy-slash-horror anthology with five other amazing writers, including Tamara Rose Blodgett, J.L. Bryan, Karina Halle, S.M. Reine, and Elexia Purdy. It was just released last week. It can be found right now on Amazon and should be available in most major ebook stores shortly.


Young adult to new adult elements reign supreme in a tense collection of intrigue, suspense, thriller, comedic dialog, war, romantic tension and out-of-the-box writing styles. If you're a reader that craves the unique, this bundle's for you!